Ursula von der Leyen’s vision of the EU as a significant military power has been dismissed by a prominent Brexiter – who pointed out that member states are still heavily dependent on British hardware for their security, six years after the Kingdom United has left the block.

Professor Daniel Hodson has suggested Britain continues to do ‘all the heavy lifting’ – most recently leading the continent-wide resistance against Vladimir Putin’s Russia following its February 24 invasion of Ukraine .

Professor Hodson is a former director of the Vote Leave campaign, a former chief executive of the London futures exchange and the deputy chairman of the Campaign for an Independent Britain (CIBUK).

He said: “Many in the UK would like to see our defense budget increased. However, compared to EU countries, the UK has done all the heavy lifting. We continue to do so from the freezing Arctic to the sunny Mediterranean.

“The EU slowly became aware of the threats at its borders, after Putin’s illegal invasion of Ukraine. The independent UK led the way, with training, funding and the supply of serious military equipment.

He added: “While the EU has serious ambitions to one day become a military power, it still has a very long way to go.

“Again, the conclusion is simple: for defence, as for so many other things, Europe needs Britain far more than Britain needs the EU.” 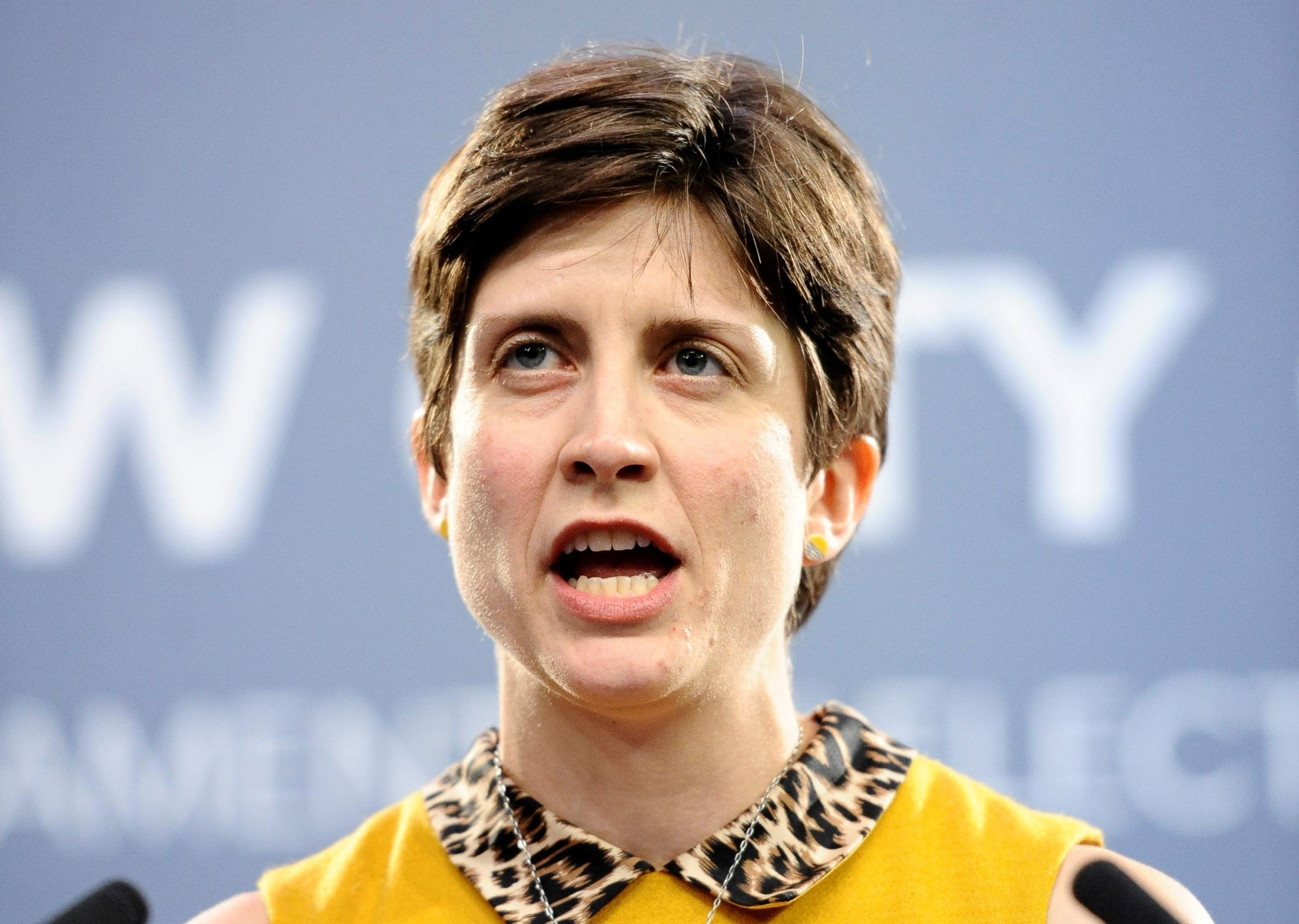