Aldrich Stanley June 28, 2022 Economies of Scale Comments Off on NGO T&E says e-fuel costs of shipping would be negligible for consumers 6 Views 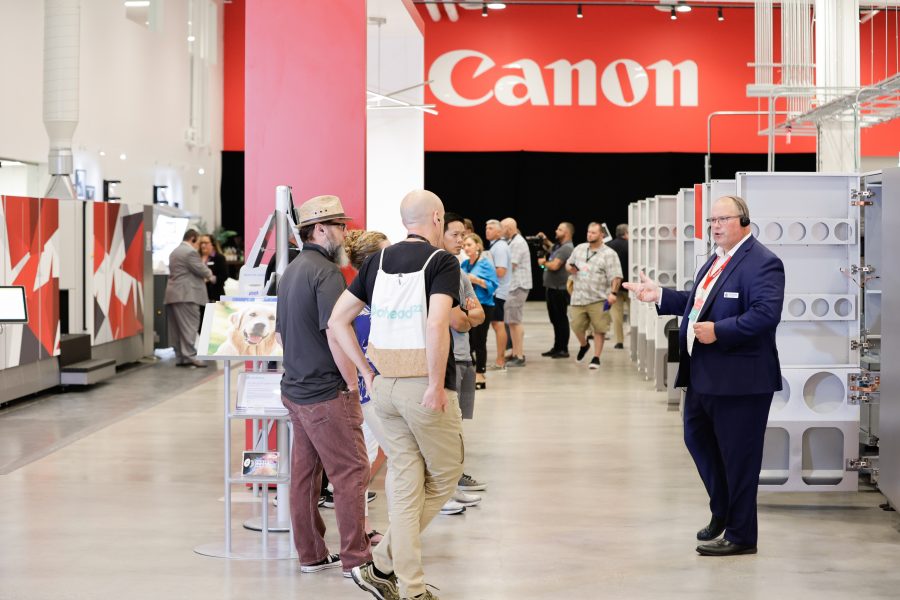 While many in the shipping industry have long argued that switching to green fuels and next-generation green technologies represents a significant cost for shipping companies, a new study from the NGO Transport & Environment claims that there will be almost no impact on the price of consumer goods by running ships on renewable hydrogen. Based on a concrete example of a trip on a medium-sized container ship sailing between China and Belgium, the analysis concludes that the likely impact on shipping costs would be negligible for fuel, but does not take into account the construction cost of the vessels to be operated. on these new fuels.

Long critical of the shipping industry’s efforts and slow progress on decarbonisation, T&E used in its report the current EU proposal to charge for carbon pollution from ships, combined with the proposed to impose small amounts of green e-fuel by 2030. They sought to analyze the effect the proposals would have on container shipping prices and the resulting impact on Chinese-made consumer goods and transported to Europe.

“Green shipping would add less than 10 cents to a pair of Nikes. That’s a tiny price to pay to clean up one of the dirtiest industries on the planet,” said Faig Abbasov, director of shipping at T&E. “In a year where shipping companies are making bigger profits than Facebook, Google, Amazon and Netflix combined, it’s fair to wonder if shipping companies are doing enough.”

A central argument against ambitious green measures is that they would drive up prices for consumers. T&E, however, argues that there are economies of scale in global supply chains that are not hypersensitive to shipping fuel costs.

They tested their hypothesis by analyzing what they called a typical container ship, the 153,000 dwt Taurus. Built in 2016 in South Korea, the vessel is owned by Costamare of Greece and managed by Evergreen sailing between Asia and Northern Europe. It has a capacity of 14,000 TEUs. They analyzed data from the ship’s AIS recordings.

“Analysis of shipments from Shenzhen China to Europe belies claims by the shipping industry that ambitious measures to green the industry will be prohibitively expensive and result in exorbitant price hikes for consumers. “, concludes T&E. They argue that running ships entirely on green hydrogen fuels would add less than 10 cents to the price of a pair of Nike sneakers and about $8.50 for a refrigerator.

In the worst case, T&E’s analysis concludes that freight carriers would face increased transportation costs of 1-1.7%, or actual costs of approximately $9-14 per TEU. The study uses what they call the most extreme case of a ship running on 100% green fuels and makes the assumption that carriers would pass on all costs that ultimately reach consumers. Despite this, they argue that on a detailed basis, the price of consumer products would barely move.

“European policymakers, who are currently voting on two key proposals to clean up shipping, should be emboldened by this,” says T&E arguing for the adoption of the measures considered by EU governments and laws to be voted on in July . .

The full report available online examines a variety of fuel options, concluding that fossil LNG or mixed e-LNG/fossil LNG pathways would be the least economical way to comply with upcoming regulations. The analysis also concludes that the relative cost-effectiveness of different shipping fuel pathways may change as the adoption of sustainable and scalable fuels increases, but of course there is also the substantial investment needed to develop technology and infrastructure to support the adoption of e-fuels. T&E says the technologies are emerging and now needs the green e-fuel mandate that secures hydrogen fuel suppliers a market and drives adoption.

Previous Technology, media and telecommunications dominate mergers and acquisitions in the first half of 2022
Next iBanFirst heads to UK to resolve Brexit payment issues with Cornhill Buy