No, not everything can be blamed on Brexit

Aldrich Stanley September 21, 2021 Brexit Comments Off on No, not everything can be blamed on Brexit 3 Views 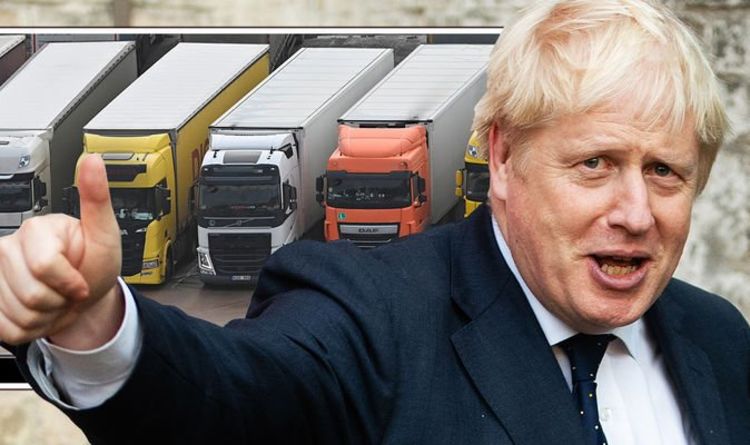 My mother would be truly upset when the left blamed Margaret Thatcher for all of the country’s woes, even 20 years after she left office. “Why can’t they just leave her alone?” She would ask.

The global financial crisis – blame Maggie. Rise in homophobia – blame Maggie for section 28, but conveniently ignore the fact that she was only one of six Tory MPs to vote for the decriminalization of homosexuality in 1967.

Climate change – blame Maggie again, even though, as Charles Moore brilliantly detailed in his biography of her, she was the first world leader to deliver a speech on the dangers of global warming in 1988.

Now, however, Mrs. Thatcher has received a stay. No, of course, because the left suddenly realized the error of its ways. There is a new root of all evil to blame for every bad news: Brexit.

I’m not claiming for a single moment that Brexit hasn’t caused problems down the road, but the pleasure with which otherwise sane commentators scurry like sheep to embrace every negative story and blame it in the act that we left the EU is laughable.

This week, energy prices topped the shortage of heavy truck drivers as the last punch bag of Brexit. Let’s not forget that Germany, France and even the United States are also experiencing a shortage of drivers. The energy crisis was caused by many factors, some beyond our control (like Putin’s stance on gas supply) and others totally under our control (like green taxes and energy price caps. ). Try as I can, I don’t see a Brexit angle to all of this.

Then Andrew Adonis, Alastair Campbell and James O’Brien will tell us that Christmas will be called off because Brexit – and not a lack of CO2 used to stun birds – caused a shortage of turkeys in supermarkets. Why is there a shortage of CO2? Well, all of this has nothing to do with the UK leaving the EU and everything to do with increasing gas prices and green taxes on CO2 manufacturers.

Our energy crisis is not surprising

In the least surprising news of the week, former Green Party leader Caroline Lucas rushed to the defense of the M25 climate protesters, calling their actions “reasonable.” Tell that to motorists doing emergency errands. Not long ago, she was plunging into a road to protest against hydraulic fracturing.

One of the reasons we have an energy crisis is that our energy basket has become imbalanced. Just as the Greens tell us that we can depend entirely on renewables, we are now finding that the opposite is true. Our failure to invest in new nuclear infrastructure over the past 30 years is catching up with us.

The Germans will miss the day they gave up nuclear power, but at least the Germans have dirty coal to fall back on. We dont do.

“Your mission, should you choose to accept it, is to make the Lib Dems a party that someone like me could vote for.” Those were my farewell words to Sir Ed Davey as he left my LBC studio after an hour of grilling in the Lib Dem leadership contest a year ago. He will highlight Lib Dem’s victory in the Chesham & Amersham by-election as positive proof that he is reaching out to Tory voters and that it is working.

If he really believes that, he’s deluding himself. A political regime of ever higher taxes, siding with the EU against Britain at every opportunity, and an obsession with transgender rights are unlikely to break a blue wall in Maidstone, North Norfolk or Chipping Sodbury. It doesn’t even seem to interest the Lib Dems, given that they’ve lost over a quarter of their membership in the past 12 months.

Most news outlets ignored Sir Ed’s party conference leader speech and instead focused on the knots he had tied himself in over the topic of trans rights on The Andrew Marr Show.

They haven’t missed much. It was a beige speech; harmless but instantly forgettable. Where was the great defense of the two founding traditions of his party, liberalism and social democracy, when both are under such sustained attacks? What happened to the group of Lloyd George, Beveridge, Roy Jenkins and Charles Kennedy, and dare, I say, Nick Clegg? The Lib Dems need a leader with fire in the stomach (or even in the stomach).

In May, I decided to take the plunge and acquire a new Audi eTron GT electric car. I was told last week that it hasn’t even been built yet and I doubt I’ll have it before Christmas. All car manufacturers are experiencing problems due to a shortage of microchips, which, dear reader, to reassure you, has nothing to do with Brexit. This resulted in the ridiculous scenario of some used cars becoming more expensive than a new model.

After having to shut down for months during Covid shutdowns, car dealerships face a second, equally serious threat to their businesses. Without a constant supply of new and / or used vehicles, they have no product to sell. As Audi might say, “Nachsprung wegen Technik”. 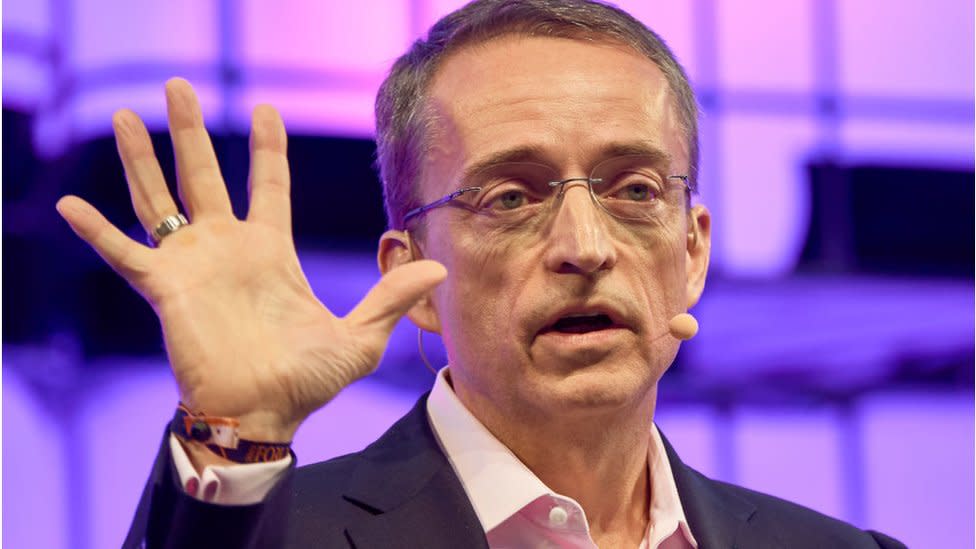