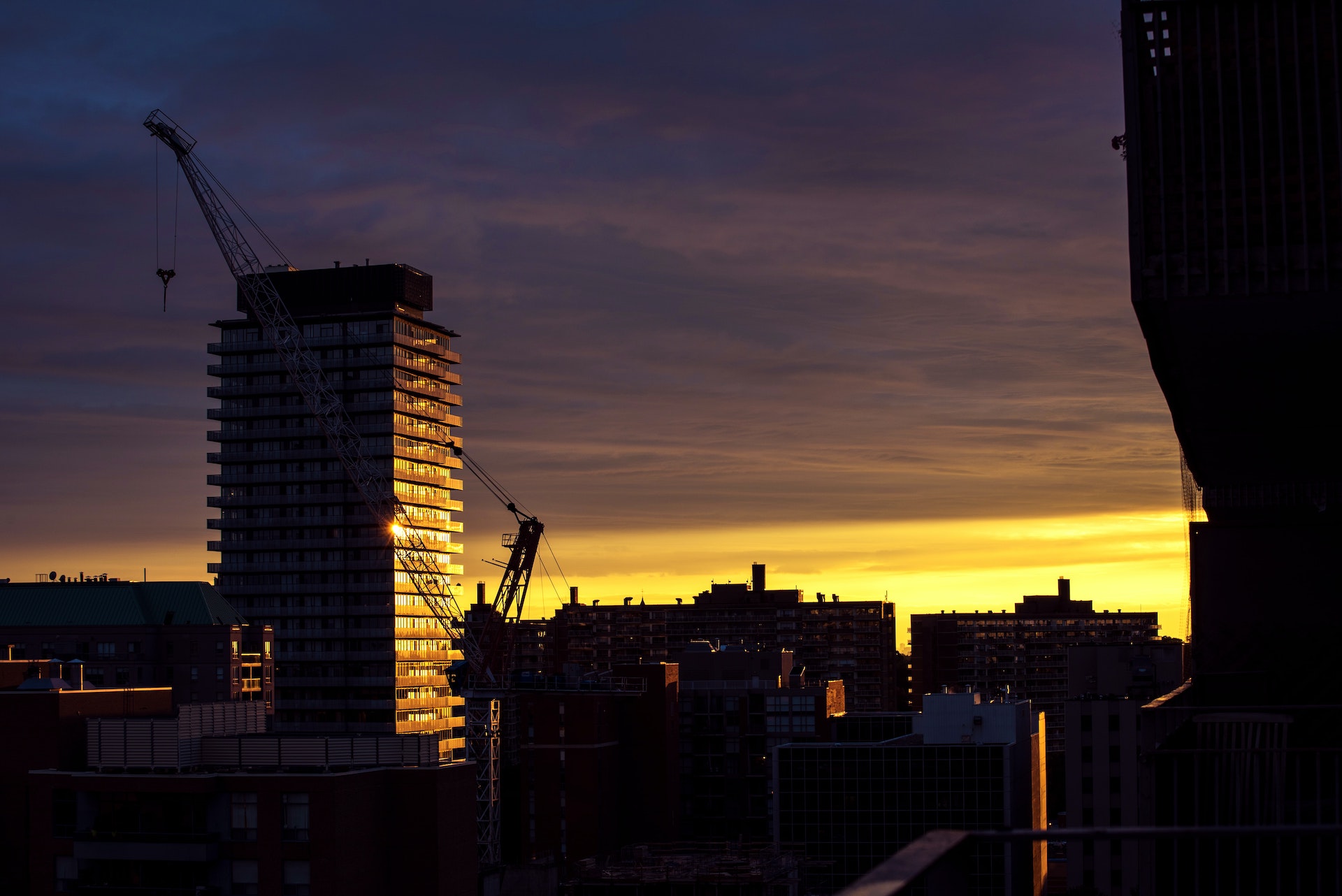 Businesses are judged quarter after quarter and year after year, but you have to look at the long term and the flow of all business over time to really judge correctly. That’s why we’re data hobbyists here at The next platform.

And that’s also why we’re relieved that IDC market research a quarter ago considered not releasing data on its servers’ revenue and shipments. The same dataset that has been publicly available since 1995, showing quarterly server revenue and shipments by vendor, with many comments and nuances added, was made available this week by IDC for the first quarter of 2021. This slows down for the kind of long-history approach we like to pursue for this important data set, given that server spending has been the single largest component of IT investment globally for more than five decades.

In the quarter ended March, global server spending rose 12% to $ 20.9 billion, and shipments rose 8.3% to just under 2.8 million units , according to IDC. Admittedly, this is against a fairly easy comparison, with the first quarter of 2020 being the time when the coronavirus pandemic was just starting to have economic impacts. But we do think Q1 2020 already looked weak given the amount of server consumption hyperscalers and cloud builders made in Q4 2019 before everything turned sour here on planet Earth.

“The performance of the server market in the first quarter of 2021 benefited from a comparison with the most difficult quarter of last year, hit by the pandemic, but this fact does not tell the full story”, explained Paul Maguranis, senior research analyst for infrastructure platforms and technologies at IDC. , in a press release accompanying the figures. “The significant increase in server investment during the quarter was also supported by favorable winds in the global economy as well as increased investment targeting the modernization of business applications, data center infrastructure and IT operations.

Here’s what the long-term data looks like covering the heart of the Great Recession in Q1 2009 through to the start of the resumption of the coronavirus pandemic (hopefully at least) in Q1 2021:

Now if you look at these revenue and shipping curves over this time period, you might think that we’ve never seen anything like it before, that the Great Hyperscaler and Cloud Buildout is a whole new phenomenon with companies around the world that consume around 3X the capacity and spend almost 2X the money to do so. Well, not exactly. Money has a time value, and the world is much more dominated by software in 2021 than it was in 2009 – and it seemed pretty automated back then, right?

If you adjust this IDC data for inflation using the Consumer Price Index, like we do, a slightly different picture appears:

With this adjusted data, you can see that in terms of server spending, every couple of quarters or so, we have another dot-com boom, which is a little mind-boggling when you think about it that way. If you really want to have peace of mind, consider the compute, memory, and I / O capacity embodied in the nearly 3 million servers shipped in the first three months of 2021 compared to the same capacities in the first. quarter of 2009. This is not data that IDC gives (and we are not sure if it makes such estimates), but we do have it and this is what it looks like if you count the number of CPU sockets delivered, the number of cores per socket and the relative performance per core over this long period:

These curves are an absolute testament to the power of Moore’s Law scaling and the near-perfect elasticity of computational demand. As it got cheaper per unit of compute, and more units could be crammed into a box, the world was consuming more and more as the world became automated. In fact, without this curve, many people would not have been automated at all. The desire for automation and scaling up doesn’t drive consumption per se, but the ability to launch larger and larger computing units against new problems does, as long as the cost continues to drop quickly enough. So far, so good. But nothing lasts forever.

Between Q1 2009 and Q1 2021, the overall capacity of all delivered servers increased 465 times and the cost decreased 307 times. This is something we’ve seen in many markets, especially supercomputers, where it’s easier to add more capacity (and burn more juice) than to cut costs. Over time, that fact alone drives the expense of servers, and if we were to go really crazy, we would create TCO models per quarter that took into account space, power, cooling, and space factors. capacity. (A project for another day. . . .Let’s just say there’s a reason all of these hyperscalers can be ‘free’ and that’s because hyperscalers are raising TCO like crazy, which the whole market benefits directly or indirectly.

All major server OEMs as well as the half-dozen ODMs that make the machines hyperscalers and major cloud builders design for themselves and source parts for themselves showed growth in the first quarter. . When we see this kind of behavior outside the market, it means that the economy is improving and it is not just an architectural change underway or a competitive exchange between suppliers or OEMs to ODMs as workloads shift from on-premises data centers to public data centers. clouds and hyperscale applications.

Not that this stuff doesn’t happen, of course. They are. But everyone has reacted to these changes and adapted around them at this point. Part of this is just the benefit of new product cycles to come just as companies are ready to spend again to lay the groundwork for their digital transformation and application modernization projects, which have taken a turn for the worse. new sense of urgency thanks to the pandemic.

While counting shipments is interesting, money is how we really keep score on Earth, so here’s the breakdown of OEM and ODM sales for the past nine quarters, which should give you a feel for the transitions:

Sometimes IBM or Cisco Systems – and sometimes both – didn’t make the top five in IDC data and we had to estimate their revenue and remove it from the Other category. These numbers are shown in bold red italics to distinguish our estimates from actual IDC data.

As you might expect, X86 processors continue to dominate server revenue and shipments. In the first quarter, X86 machines based on Intel and AMD processors accounted for $ 18.7 billion in revenue, but grew more slowly than the market with an increase of only 10.9% from the first quarter of 2020. Sales of non-X86 servers grew 22.3%, almost twice as fast as the market as a whole, and we can see the first effects of a few hyperscalers and cloud builders deploying sizable fleets of Arm-based servers. . Amazon Web Services is leading the way, but Microsoft, Baidu, and Tencent aren’t far behind here. Others will follow.

Some of that growth in the non-X86 industry was due to increased sales of IBM’s System z mainframes, but IBM’s Power Systems iron was down, although we believe Inspur’s Power9 machine sales were down. were probably rising, perhaps in equilibrium, perhaps increasing the overall power slice of the server income pie a bit. But this is only a hunch. If you forgo IBM, the non-IBM portion of the non-X86 market grew 16.1% to $ 1.09 billion. How much of that is the Arm servers? A good healthy piece, and when it matters IDC will cut it up and tell us.

Previous Why the world is in a maritime crisis
Next Fear of inflation? Look at this board before you panic